The World of Coffee It's time to get back into co

I had a fantastic time chatting with the ace guys

A little throwback to the original cover and first

Curious what I'm going to be reading in August? We

I'm back! My first YouTube video in a while is n

Onto the final stage of my Malazan Book Of The Fal

It's shop independent day today, so why not suppor 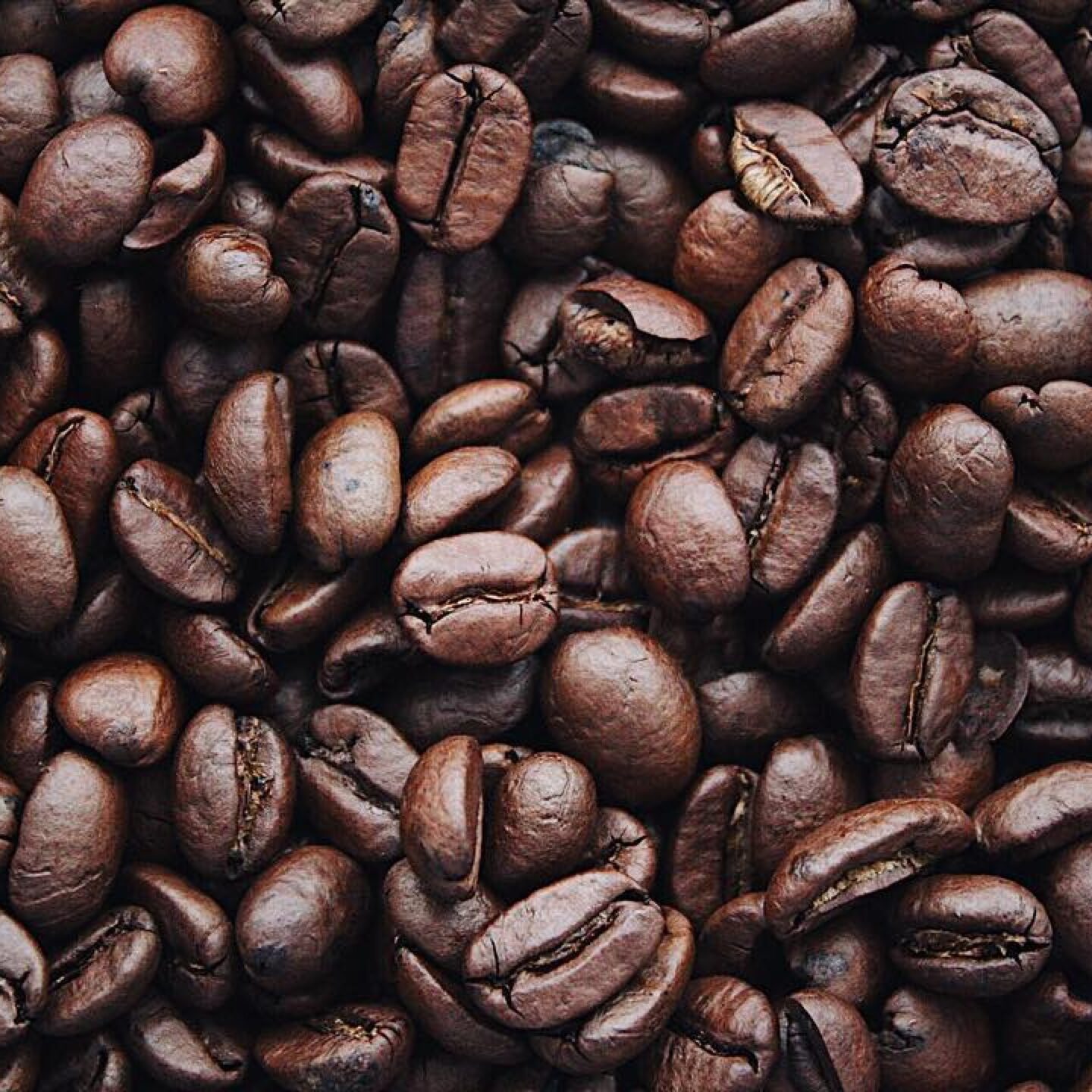 The name bourbon comes up in many places, from whiskey to coffee beans, so today it’s time to get to the bottom of the name, and where it comes from!

To start, have a guess at the following options as to where the name comes from.

A) A French King

B) A Region Of The World

By the end of this article, you will know the answer.

First up, let’s define what bourbon is, in terms of both coffee and whiskey.

To understand what bourbon means in coffee terms, we need to have a quick understanding of coffee and where it comes from.

All coffee comes from coffee plants, of which there are two main varieties; Robusta and Arabica.

There are two more, but they are much rarer and the full explanation is for another time.

Now, these are the ‘natural’ occurring coffee plants (or ones that grow without any human intervention). Within each variety, there are several cultivars, which means ones that have been moved and altered in some way by humans. This could mean that they have been taken from their place of origin and grown in a new environment or country.

There are many, many cultivars in the world, and this is where most of the differences in coffee flavours come from.

This is what brings us to bourbon, as it is a cultivar of the arabica variety!

One of the main cultivars of arabica, bourbon (which has several sub-cultivars itself) originates from a plant brought from Yeman to La Reunion, a French island off the coast of Madagascar in the 17th Century, which at the time was called ‘The Isle of Bourbon’.

Later, these same plants were taken to Latin America and Africa.

We will leave the story of the bourbon coffee there for a moment, as I’m sure you can see the start of the connections.

What makes a bourbon a bourbon?

To begin, we should define a bourbon whiskey. The law states that a Bourbon must be:

1) Its mash (the mix of grain the whiskey is distilled from) must be at least 51% Corn.

4) The aging containers must be made of new, charred oak wood.

6) And it must be produced in the United States.

Now, following on from that last point, some people think that it must be produced in a certain region of the US, but that isn’t actually the case as seen in some versions such as Hudson Baby Bourbon, which is made in New York, but I digress.

Back to the name bourbon!

The history of bourbon whiskey is quite varied, and there are several ‘versions’ of its origin.

Arguably it comes from the Kentucky baptist, Elijah Craig, who was the first to use the charred oak casks to age whiskey and gave it the unique taste and colour. The area around Kentucky was called Bourbon County, and the barrels containing the whiskey had the name stamped on them before transport. This is, however, only one of the proposed reasons it got its name.

Another comes from Bourbon Street in New Orleans where the Kentucky drink was sold as a cheaper alternative to French Cognac.

Whichever story you want to take as true, doesn’t actually affect the ultimate origin of the word, as we will now see.

History Of The Word: Bourbon

We’re going to look at this in reverse because that’s technically going to make more sense here, trust me.

We now know that bourbon whiskey was named either from Bourbon Country, or Bourbon Street, and bourbon coffee was named after the Isle of Bourbon where it was grown.

All three of these places were named after the same group of people.

The House of Bourbon was a European Royal House of French Origin. The hous’s Bourbon Kings ruled France in the 16th Century and also held thrones in Spain, Naples, and Sicily. There are even current monarchs of Spain and Luxembourg that are descended from the house.

The Isle of Bourbon was named in 1649 by the French during their colonization of the land during the House of Bourbon’s reign. You can see this all coming together, can’t you?

Let’s jump over to North America now to Bourbon Street. As you may already be guessing it was also named after the House of Bourbon. During the 1690s the French claimed Louisiana, and New Orleans was founded in 1718. By 1721 royal engineer Adrien de Pauger was designing the street layout for New Orleans and was in the process of naming the streets. Choosing names from the French Royal houses and Catholic Saints he named one of them, Rue Bourbon. Once the Americans regained ownership of the area, they translated all the street names into English, hence Bourbon Street.

Next Up, Bourbon County

Bourbon County is located in the state of Kentucky and was named in 1785 after the House of Bourbon, in honour of Louis XVI of France (yes, that’s the one that was married to Marie Antoinette and was beheaded in the French Revolution if you are wondering) for his assistance in the American Revolutionary War.

So, we could end there, and say that all bourbons were named after the House Of Bourbon. Which is quite a nice way to end?

I went a step further in my research!

Why was the House of Bourbon, called Bourbon?

Well, heading further back in time, the House Of Bourbon traces back to the 1500s when the House was made up of Dukes Of Bourbon, when lords known as the Archembaults, married into the royal family. The Archembaults all came from a town called Bourbon l’Archembaults so they collectively took the name Bourbon to form the House of Bourbon.

The town of Bourbon l’Archembaults itself got its name from the rulers the Archembaults and the name of a shrine that was in the area, named after a Celtic God, Borvo!

Borvo, the Celtic God was known as the God of Healing and Spring Water, and the Celtic race of Gauls named areas in France where they found nice drinking water springs after the God in its honour.

To answer the question at the beginning, it was ‘all of the above.’

However, ultimately bourbon is named after a Celtic God of Healing Water, and I couldn’t think of a more fitting origin for Coffee and Bourbon Whiskey!

I hope this little history lesson was entertaining, it was a bit of a whirlwind and there are of course many more intricacies to each section, but I now you have a better understanding of the healing water that is bourbon.