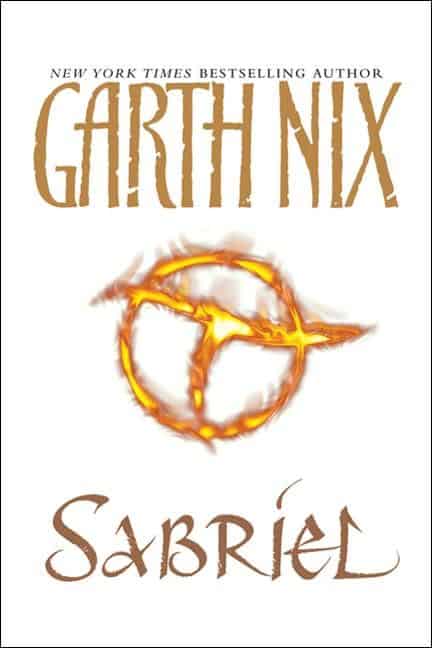 Sabriel follows the story of a young girl searching for her missing father, known as Abhorsen, who also happens to be a necromancer of sorts. The story develops nicely with a decent amount of worldbuilding revealing some of the Old Kingdom’s history and hints at much more.

While I enjoyed the book, I felt some of the characters were a little flat in some aspects, though Sabriel herself grew nicely as the story progressed. I also like the character of Mogget, one of her companions, though I was more intrigued by his story than the main plot at some points.

Sabriel is the first in a series of books that I may pick up in the future, but they are not on my immediate to-read list. 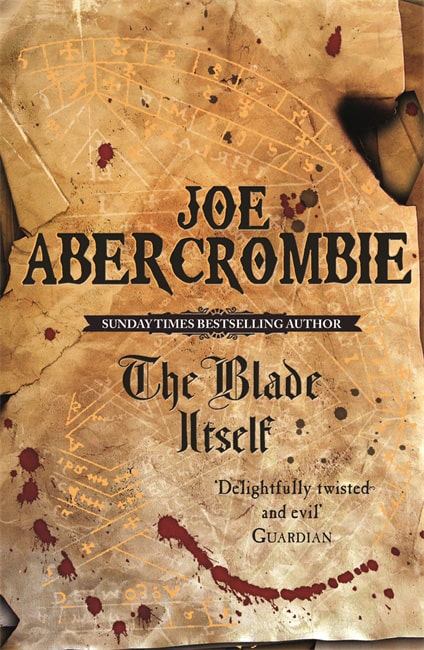 The Blade Itself by Joe Abercrombie

The first book in ‘The First Law’ trilogy is a fantastic novel that delivers characters who are very well realised and keep you interested as it progresses. The chapters alternate viewpoints that follow several drastically different people who are each written extremely well.

While the characters of the book drive it forwards and keep you interested, there is something lacking in the plot side for the book, as it feels very much like chess pieces being set-up for what is to come. At the end of The Blade Itself I felt invested in the characters but did wish there was some more pay-off, though I feel the second book will benefit from the build-up and look forward to jumping into that one soon.

If you are like to read character-driven stories then The Blade Itself is for you as I haven’t read characters that have such well-developed personalities for a while.